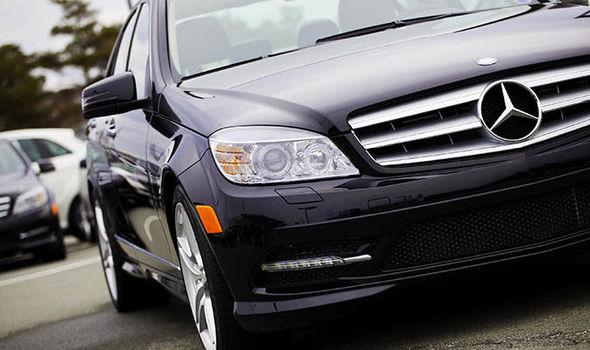 In 2018, the Mercedes Benz emissions scandal made headlines after the German Federal Motor Transport Authority (KBA) ordered a recall in Europe of around 670,000 diesel vehicles. Of this number, approximately 280,000 vehicles are in Germany.

In June 2019, another set of Mercedes-Benz diesel vehicles were recalled. The affected cars were under the Euro 5 emission standard. They were variants of Mercedes-Benz GLK 220 CDI 4MATIC models.

The recall was in relation to allegations that Daimler fitted its Mercedes-Benz diesel vehicles with cheat software programmed to fool emissions testing. These emissions defeat devices were first detected by U.S. authorities in Volkswagen vehicles in 2015.

All recalled vehicles will be given a software upgrade to reduce or eliminate toxic emissions. Car owners won’t have to worry about spending anything for the update because it will be shouldered by the manufacturer. However, early reports suggest that vehicles suffer with worse fuel economy after the fix.

Production of the affected vehicles was stopped in May 2018. Daimler and Mercedes-Benz deny all allegations related to the defeat devices.

What are defeat devices? Why are they illegal?

Defeat devices have been around for years, but it was only in 2015 at the height of the Volkswagen Dieselgate emissions scandal that they gained intense international scrutiny. The devices use an emissions-reducing technology that automatically suppresses exhaust volume whenever the car they’re installed in is subjected to emission tests. As a result, nitrogen oxide (NOx) emissions are lowered to levels certified safe according to World Health Organization standards.

However, when the vehicles go out on the road in real-world driving conditions, the cars revert to their usual emission levels, which are way above the legal levels. In essence, manufacturers that used the defeat device lied to their customers and pretended that their vehicles were safe for the environment and human health.

The main factor that makes defeat devices dangerous and illegal is nitrogen oxide or NOx. This is an umbrella term of toxic gases that includes nitric oxide (NO) and nitrogen dioxide (NO2), pollutants responsible for the formation of smog, acid rain, and ground-level ozone.

Fine particulate matter (PM2.5) is also present in nitrogen oxides. PM2.5 is easily inhaled and can reach deep down into the lungs and the bloodstream. Exposure to this pollutant has devastating effects on human health.

According to the World Health Organization, particulate matter is carcinogenic. Exposure to PM2.5 can cause severe health problems such as heart attacks and stroke.

NOx emissions, on the other hand, can lead to lung, throat, nose, and eye irritation. These issues can further cause nausea, tiredness, shortness of breath, and coughing.

Another possible effect of constant exposure to nitrogen oxides is fluid buildup in the lungs, which typically comes out one to two days after the initial exposure. Exposure to high levels of NOx often results in upper respiratory tract tissues swelling, fluid buildup in lungs, reduced tissue oxygenation, and in serious cases, premature death. Studies have also shown that mental health issues such as depression and anxiety can be triggered by regular exposure to NOx.

NOx does not only affect human health; it also has damaging effects on ecosystems. Exposure to nitrogen oxides can damage vegetation, such as plants and trees.

All these negative effects – the health and environment risks – are the reasons why defeat devices are illegal. These risks are also the reason why authorities are exerting all their efforts in coming up with laws that can stop car manufacturers from using illegal cheat devices.

Additionally, lawyers representing car owners affected by the diesel emission scandal have also been active in filing class-action lawsuits against the erring manufacturers.

How to file an emissions claim

If you think your vehicle is affected by the emissions scandal, get in touch with your manufacturer right away. Typically, they will send you a recall notice to inform you that your vehicle will be recalled so it can be fitted with safer, cleaner software.

Most manufacturers provide information about defeat devices and what you can do if your vehicle is affected. For example, there is a page on the Daimler website devoted to Q&A about the recall and the Mercedes emissions claim.

Daimler will also provide you with instructions on  how to set up an appointment with a Mercedes-Benz workshop.

Once you have verified that your vehicle is affected, get in touch with an experienced and dedicated team of emissions compensation experts. You have the right to claim compensation for all the loss and inconvenience that the car manufacturer gave you.

The claims process can be quite tedious and often confusing, so it is important to work with a team that knows the ins and outs of the emissions issue. The team at Emissions.co.uk are committed to providing you what you need every step of the way. 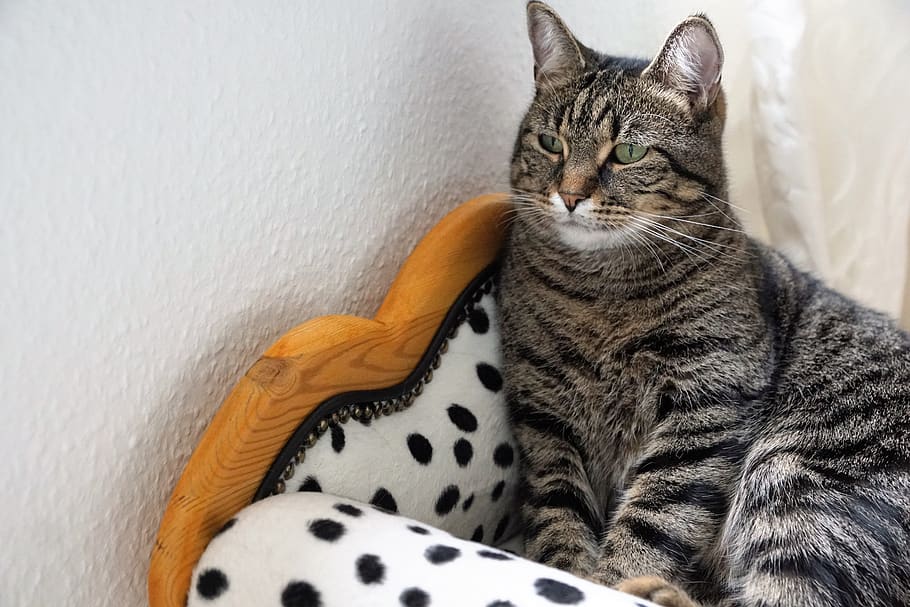 Where to Find the Best Cat Sitting in London?

Having bought a cat, you must create conditions under which the animal will feel happy: ...
By Aidyn Jarek
August 31, 2021 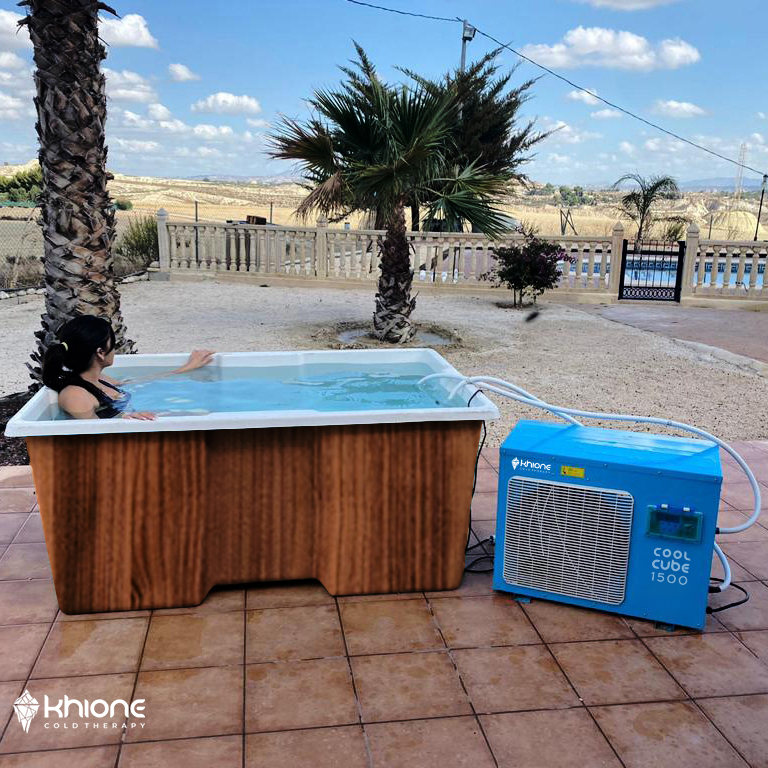 FEATURES TO CONSIDER WHEN BUYING A WATER COOLER

Some people might find a warm bath after a long working day relaxing; however, you’re ...
By Aidyn Jarek
June 15, 2021